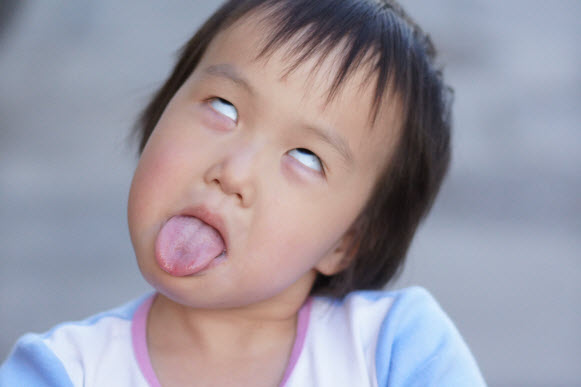 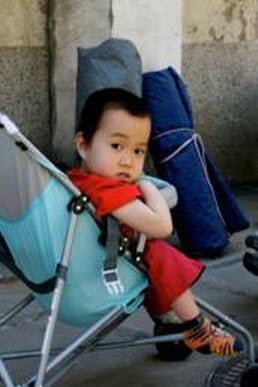 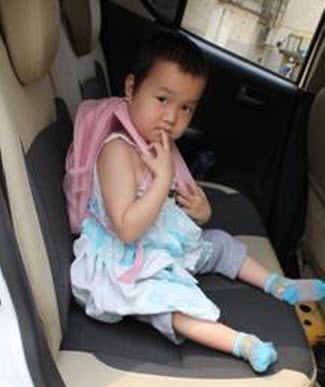 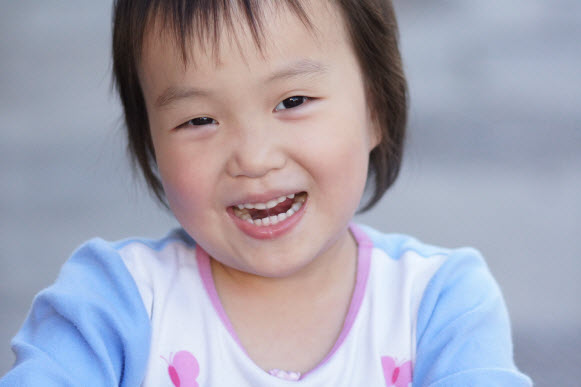 and he rose to the challenge with little Ying Ying being the beneficiary.

Hao Xu ( Vincent ) had not had a haircut in over 10 years but he bravely stepped up to the scissors in order to help a young girl in need. Top Stylist, Scarlet Salmons, set to work on the flowing locks and a new Hao Xu appeared !

Best of all was that they raised 6,000 rmb towards the cost of essential surgery for Ying Ying, who was born with spina bifida. The operation was a success and Ying Ying was released from pain.

The balance of the cost of her surgery was met by money donated to Roundabout. Thank you to everyone who made this possible.