Newsletter Center  |   Newsletter Signup  |   中文
GALLERY OF OUR WORK
QIAN XIANG RECEIVES MUCH NEEDED HELP
Back To List >
Published on:2014-10-28 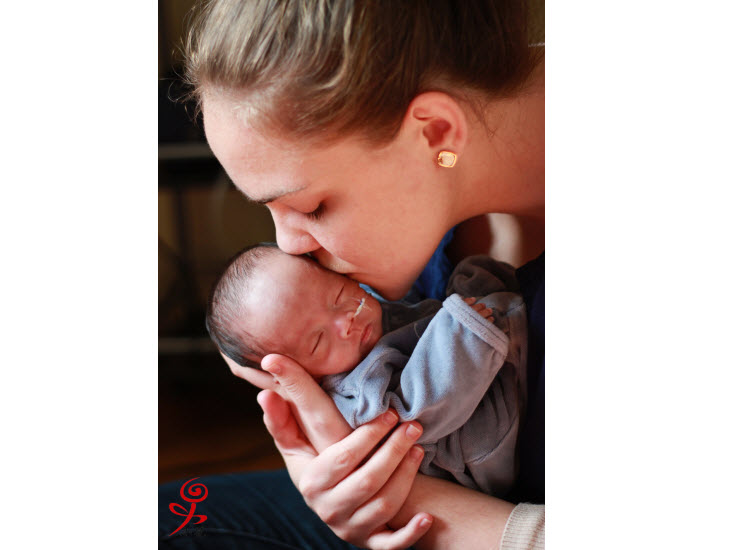 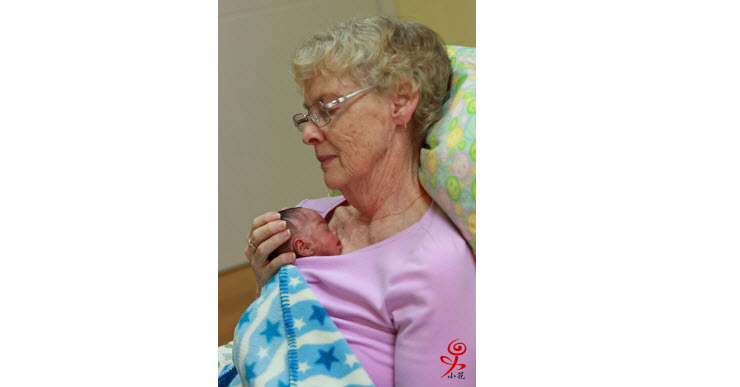 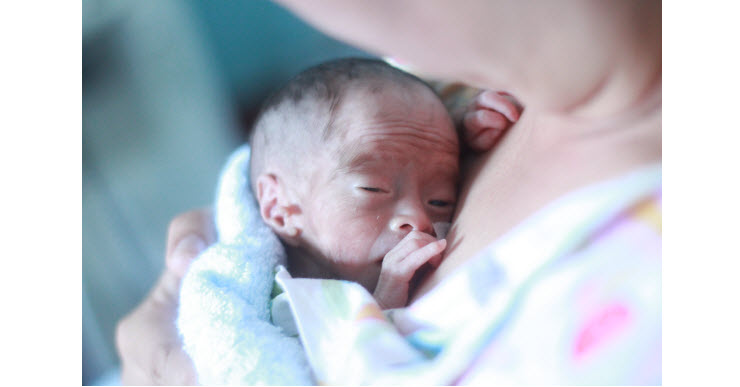 The following emails from his care home say it all …..

” I know you already have several children with huge bills. But I still want to ask whether you will consider help this little guy. His story is like this:Qian Xiang, boy, born mid August , weighed only 0.95kg. He was hospitalized at ***  Children’s hospital for ten days. The doctors there said he was hopeless and want us to take him back. We didn’t expect to see he could be alive after taking off respirator. But he did it and still fighting till today. I went to *** yesterday and took him back to Beijing this afternoon. He is stable with need of oxygen. His breathing is noisy. We could try to take care of him at home and see whether he can make it. Ideally, hospitalization could save him with better chance. I am asking an estimated cost 40,000 for trying to save him with hospitalization. Will you help this little guy with a try?

” Just wanted to thank you again for helping us with this little guy.  When the ***  hospital said he was “hopeless” we really thought we had no other choice but to give up.

Because of your support, he is on the road to being healthy and strong again.  He was only 795g when the *** hospital gave up on him and we brought him to Beijing.  He is now 1.76 kg and doing well.

I have attached a few recent photos. ”

As we have to be sensitive with information received the name of the hospital has not be included, thank you for understanding.

We are so happy and proud to support the wonderful work done at Little Flower.